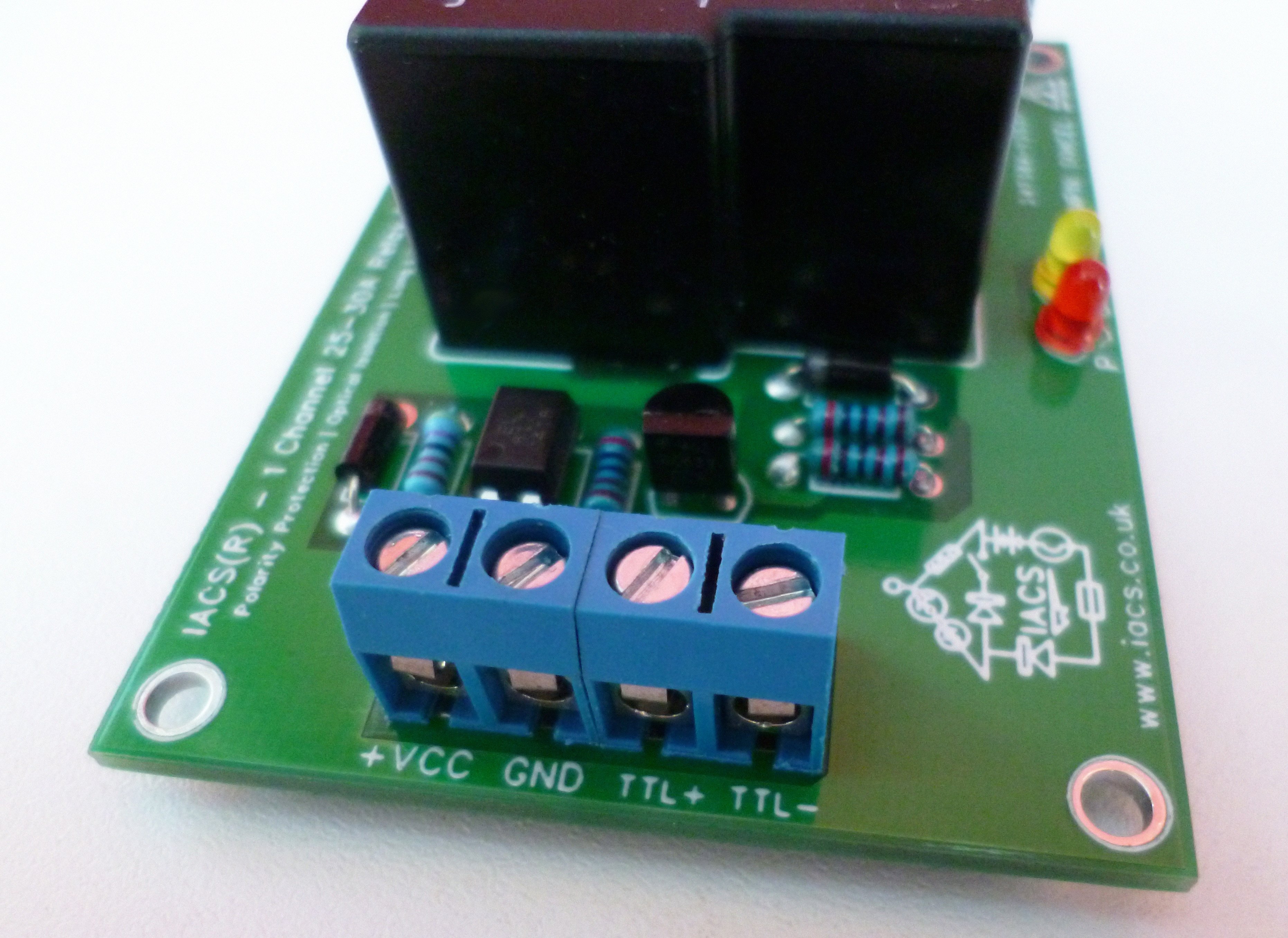 Almost all relay boards and other boards that require some form of ‘ON / OFF’ signal from something such as a micro-controller or microcomputer such as an Arduino, Raspberry Pi or a chip, are designed to wait for a specific condition to be met in order to activate the coil inside the relay. When that condition is met the circuit changes the state of the relay accordingly. The signal condition ‘high’ is the assumed one many people use and it is indeed what most ‘legacy’ devices use including parallel ports and older micro-controllers. The term ‘pull up’ is much more appropriate because it actually indicates what the logic pin is doing.

Bare with us if you can. Many older logic sources and some select newer ones can drive relay boards directly by merely connecting their output to a ‘pull up’ logic pin, this scenario is often referred to as ‘active high’. What this usually means is a board waits for a positive signal on the input pin (above ground level by a certain amount such as a few volts) If we translate ground into ‘nothing’ or ‘reference point’ it becomes ‘0 volts’ and if the input pin were to be ‘low’ in relation to that it would either be 0 volts or lower in which case the board would be off. If it were high it would be something like +3v. Clear as mud? Excellent, lets carry on for the sake of it… most people who are not familiar with the ol’ electronics lingo will be lost when we then say that ‘modern devices’ often switch on the other pole for various reasons including safety and isolation from interference / surges. They use the positive side as the reference and ‘pull down’ i.e. ground the logic pin so that it is lower than that of the reference and the board uses this to determine the switch state. What confuses people is that on top of that it is then often labeled ‘active low’ meaning active when the signal goes low to some people but to other people regardless of skill this means something completely different… Still have no idea what we are talking about? – Well that’s why this article exists. Lets get on to the solutions…

The easiest solution is to pay little to no attention to these terms unless you know for sure what they mean in the specific context of the product and application you are installing. We try to avoid using the terms ‘Active High’ or ‘Active Low’ wherever possible so as to avoid confusion. We have two main product types ‘direct drive’ meaning the old way which relies on a logic pin being pulled up by a positive logic signal. These products activate when the signal goes high, because you know it is on the positive pole; they are ‘activated’ when the signal pin goes ‘high’. Our other range is ‘optical’ which we have specifically designed to be switchable on either or both poles since it is the easiest way to keep the products compatible with a wider range of applications. These boards can switch on both the positive and/or the negative side and can be activated by the signal going high on the positive, or the signal going low on the negative, or in some applications both.

If in doubt, check the ‘reference’ point of your output device and compare it to an ‘active pin’ to determine the polarity. This is the easiest way to determine which type of relay board you need. But as a quick reference, if you are working with an older device such as an AVR chip, an MCU, a parallel pin out, a shift-register, or something like that… a direct drive board will do the job in most applications and save time and effort wiring. If you are working with a more modern device such as a miniature computer or programmable development kit such an Arduino, you may want to go with an optical board. The general idea with our products is if in doubt go with optical.

Why not check out some of our optical relay boards? – Compatible with a wide range of applications:

Click one of our representatives below to chat on WhatsApp or you can send us an email: enquiries@iacselectronics.com 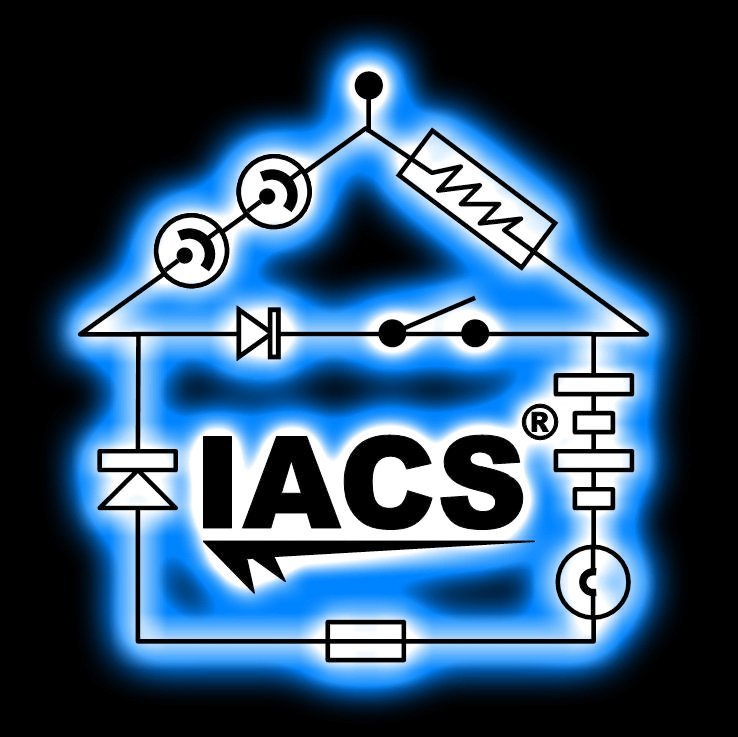 Enquiries IACS Support Desk
× Hello, do you need some help?